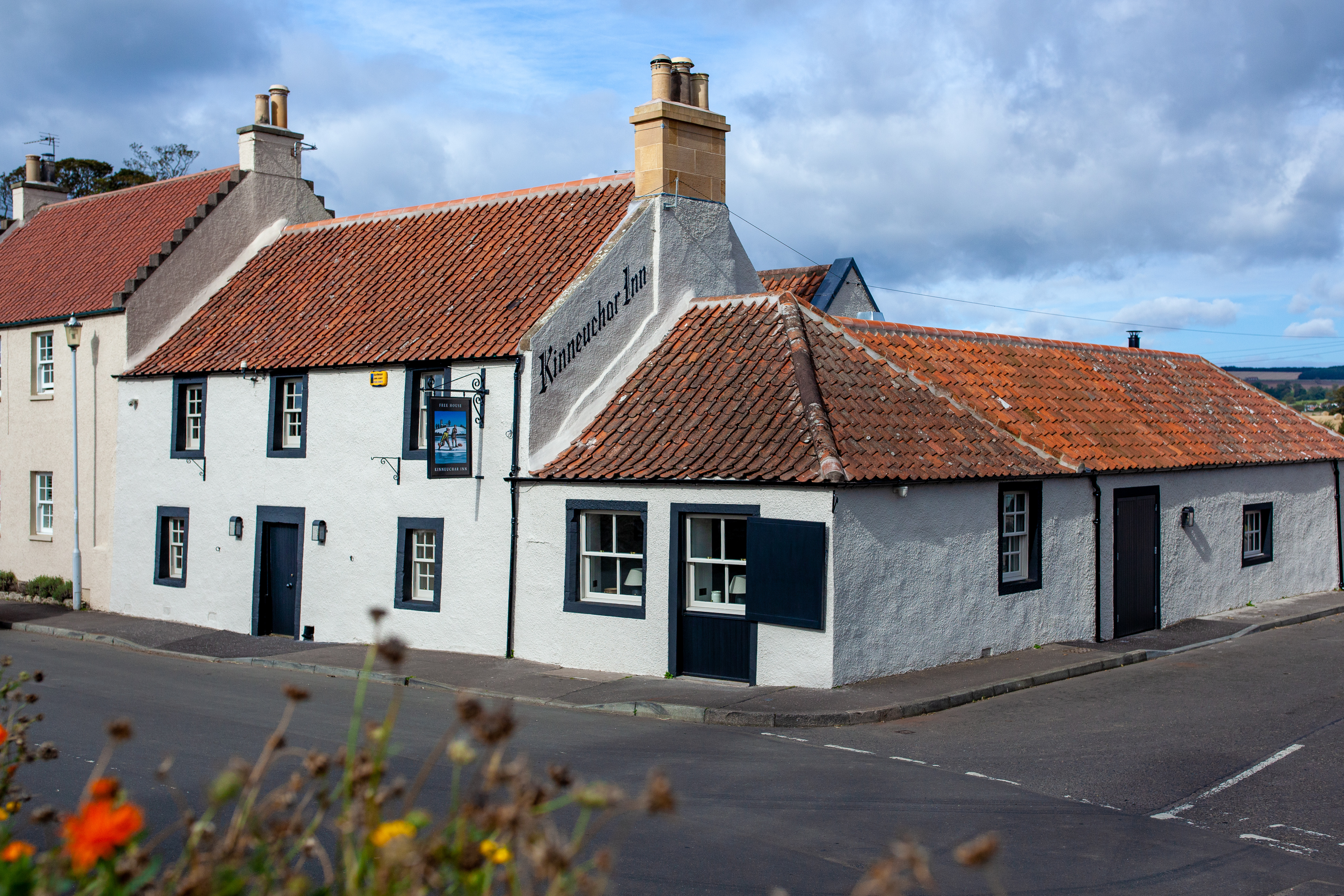 Renowned chef, James Ferguson and partner Alethea Palmer are set to open The Kinneuchar Inn in Fife this autumn.

James, who has worked alongside the likes of Angela Hartnett at The Connaught in London will bring his unique cookery to Scotland for the first time. The pub in the East Neuk village of Kilconquhar has been closed for two years whilst undergoing refurbishment and will reopen at the end of September with Alethea managing front of house. 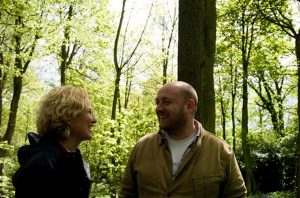 The Kinneuchar Inn will retain the traditional pub area, which has long been at the centre of village life, with a separate dining area for 32 covers, a private events space, and a cosy nook for drinks and bar snacks.  With open fires, furniture carefully crafted from local wood and its own growing area, the inn will provide a relaxed setting for locals and visitors alike. 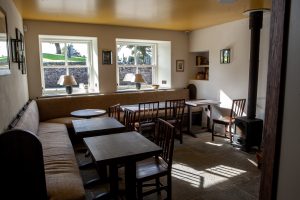 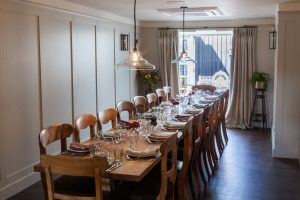 The menu will focus wholeheartedly on the integrity of the ingredients without over-complicating the plate. With most dishes changing daily, everything on offer will feature foods both wild and farmed that have been sourced directly from the nearby Balcaskie estate and producers nearby: from locally caught fish and shellfish, native breed meats and game, and organically grown or foraged vegetables and fruit. With a new purpose-built butchery, James and the team will work closely with local farmers to source whole carcasses, which he can butcher on site. 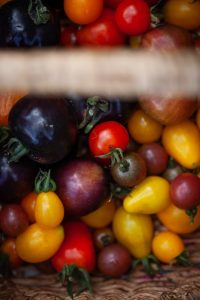 The restaurant will open for lunches (Thursday to Saturday) and dinners (Wednesday to Saturday) and a long, relaxed Sunday lunch.  The pub will be open from Tuesday evening through to Sunday and will serve a range of local, British and European beers alongside a carefully selected wine list. 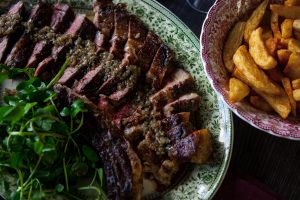 James has been a driving force in the East London food scene for the last decade and is much admired by food industry insiders. He is known for his particular take on modern British cooking with an eye on diverse global influences: Scandinavian pickles, Middle Eastern spice, Southern European seasonality. An executive chef with 20 years of experience in the industry, he has worked at The Connaught, as launch head chef at and mastermind behind Beagle in Hoxton, and headed the kitchen at Rochelle Canteen with Margot Henderson. Originally from Halifax with Scottish/Greek heritage, James grew up helping in the kitchen of his parents’ acclaimed Yorkshire restaurant. James initially trained as a classical pianist before going back to his true first love, cooking.

For the last eight years Alethea Palmer has been General Manager at Arnold & Henderson, one of the most talked about restaurants and catering companies in London. She oversaw the running of Rochelle Canteen in Arnold Circus and has also designed and executed carefully tailored events across the world – from major art openings to celebrity weddings, as well as intimate high profile private dinners.