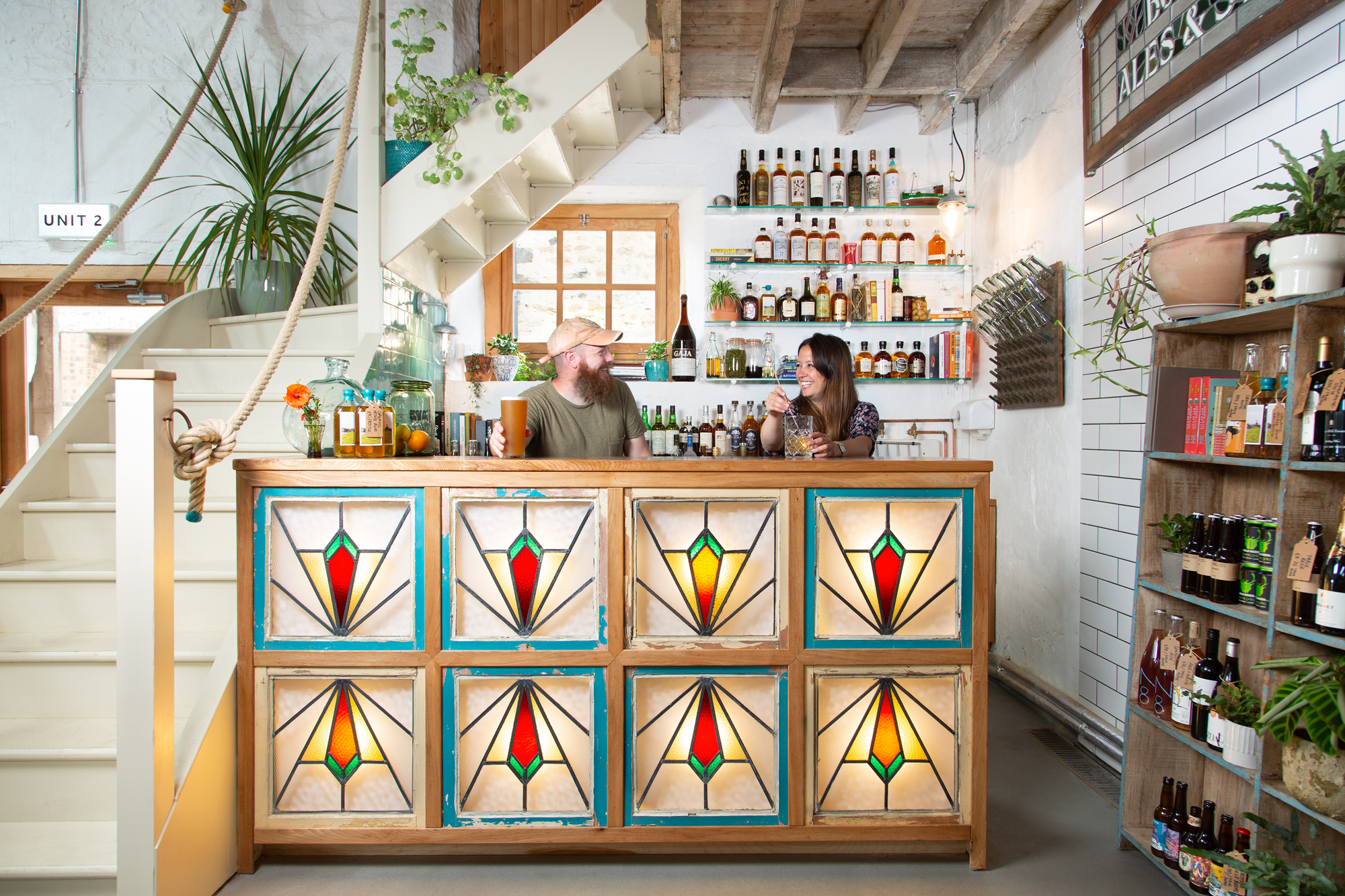 A programme of live music has been launched at the Futtle brewery taproom at Bowhouse in Fife, alongside a selection of limited edition drinks bottlings.

The taproom sits within the brewery and acts as a bar, performance hub and vinyl store for the resident record label, Triassic Tusk Records. It is now open to the public every Friday, Saturday and Sunday from midday.

The organic microbrewery has been installed within Bowhouse over the last few years and focuses on the development of farmhouse style beers, developed using foraged ingredients and natural fermentation. Brewers Lucy Hine and Stephen Marshall have just kegged their first beers which are available to taste for the first time, exclusively from the taproom from Saturday 5th of October. 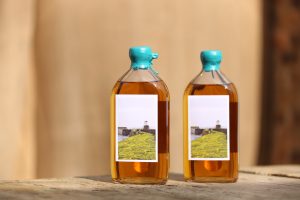 The brewery taproom will be a welcome addition to the vibrant local music scene with regular live performances lined up and an open-mic night on the first Saturday of each month.  Confirmed acts include

In addition the first Friday of every month will see the taproom host a new arts event, JAMP. A collaborative project with King Creosote (Kenny Anderson), artist Keny Drew and Triassic Tusk, the evenings will focus on the creative talent in the East Neuk of Fife. The sessions will incorporate multi-media performance, music, lectures and film. 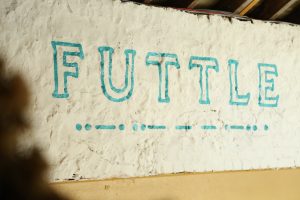 As well as the brewery’s own organic beer, the bar is also stocked with an extensive list of natural wines and ciders, rare whiskies and dark spirits, plus regular, changing bottlings of house rum.  The couple also make their own organic kombuchas and other fermented sodas.

Stephen and Lucy also have a range of limited edition spirits flavoured themselves using local botanicals and foraged ingredients.  This will include a second batch of their sell-out spiced rum.  Future bottlings will include an organic gin focusing on coastal botanicals from Balcaskie Estate, on which Bowhouse is based.

The brewery is one of a number of artisan food and drink producers based at Bowhouse in the East Neuk of Fife. Bowhouse opened in 2017 as a dedicated space for makers transforming local ingredients into high quality food and drink. Since then it has become central to the national food conversation and a destination for locals and visitors alike who are able to enjoy the free monthly market weekends with fresh produce from across Scotland, street food and live music.  The next Bowhouse Market Weekends take place on 9th – 10th November and 14th – 15th December.

As the brewery develops, Futtle will focus on the production of a small, organic range of farmhouse beers and single malt whisky . Their drinks will be made with single estate, organic grain from the fields nearby, and water from an onsite borehole, which means that the changes in the harvests, seasons and land will have an effect on how each batch tastes.

Visitors to the brewery’s taproom can also enjoy cheese and charcuterie plates to accompany the music and drinks; or dishes from the neighbouring Mill House café which services up a range of wood-fired sourdough pizzas.  The Mill House opened at Bowhouse this spring and works with the growers and producers based there to showcase local produce on the menu.