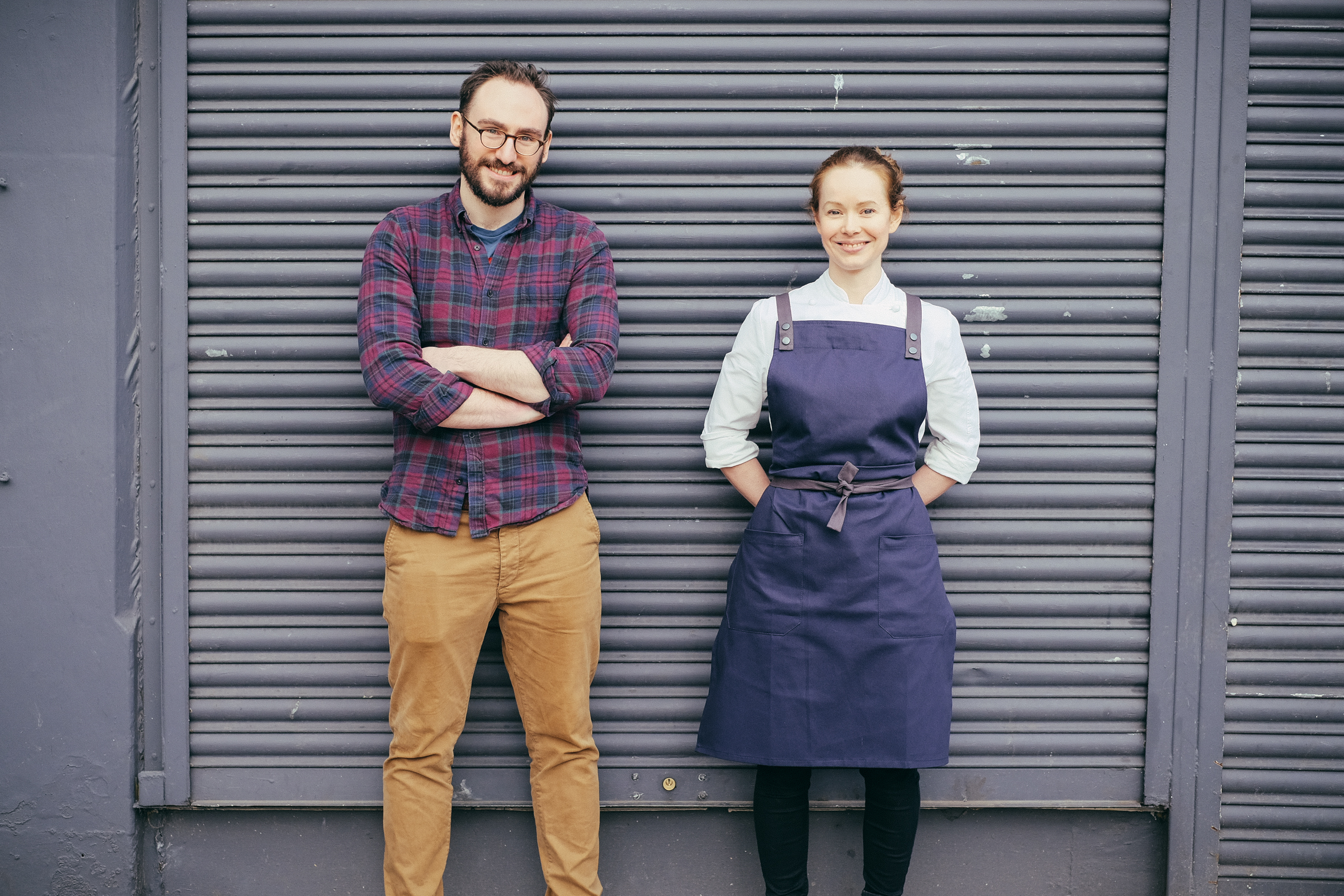 The Little Chartroom, Edinburgh made its debut at the Estrella Damm National Restaurant Awards placing number 79, ahead of some of the UKs top one and two Michelin starred restaurants. Having recently won Best Newcomer at the Edinburgh Restaurant Awards, the 18 cover restaurant has gone from strength to strength having only opened in June 2018. Other Scottish restaurants to make the list are Ondine, Timberyard, The Kitchin and Restaurant Andrew Fairlie. 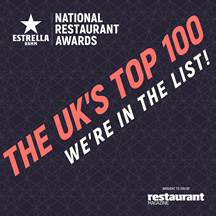 Shaun McCarron, co-owner of The Little Chartroom: ‘’We are over the moon to have made it into the Top 100 at the National Restaurant Awards the same week we mark the restaurant’s first birthday so it’s a double celebration for us. The awards were quite surreal as we were surrounded by so many chefs and front of house names that we have looked up to so for many years so, to be recognised alongside them was very humbling, but also an amazing feeling. We are really proud of what we have created at The Little Chartroom and so grateful to the team around us who have helped get us here today. second year!’’

The Little Chartroom is the first restaurant from chef Roberta Hall-McCarron and her husband Shaun McCarron which opened in June 2018. Shaun and Roberta met when they both worked at Dominic Jack and Tom Kitchin’s Castle Terrace, her as head chef and him as restaurant manager. 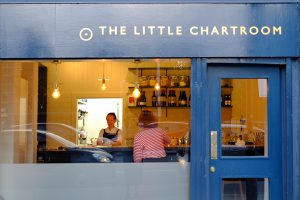 Their restaurant, on Edinburgh’s Leith Walk has only 18 covers and is run almost single-handedly by the couple both in the kitchen and front of house, assisted by two chefs.

Since opening The Little Chartroom they have received a 10/10 review from critic Joanna Blythman as well as glowing reviews from The Sunday Times’ Marina O’Loughlin and Grace Dent of The Guardian. Roberta was named Chef of the Year at the Young British Foodies Awards last year. So far this year the restaurant has been named one of the UK’s Top 100 at the Estrella Damm National Restaurant Awards, won an Edinburgh Restaurant Award for Best Newcomer and an Eating & Drinking Award from The List Magazine. Watch out for Roberta at London’s Meatopia in August this year, where she will be flying the flag for Edinburgh with her dish of Ox tongue and beef haggis oat taco, spicy romesco and smoked bone marrow.