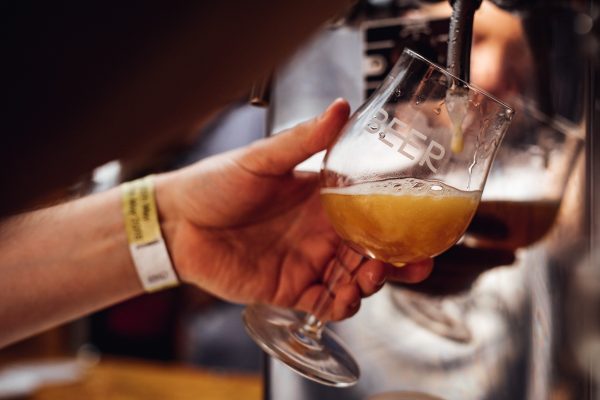 Scotland’s biggest celebration of craft beer returns to Edinburgh this spring with an even more impressive line-up of breweries, music acts and culinary delights than ever before.

Taking place from Friday 24 – Saturday 25 May, the Edinburgh Craft Beer Festival will offer up a huge selection of beers from some of the world’s top names in brewing, including Fierce from Scotland, To Øl from Denmark, Canada’s Collective Arts and Cigar City from the USA, with additional breweries coming that have never poured before in Scotland. There will also be some of the hottest new breweries from across Scotland and the rest of the UK showcasing their products at the festival, as well as a range of low ABV beers and a bespoke festival beer brewed in collaboration with Pilot. Following on from last year’s stellar line-up of music acts, which included Mogwai, Metronomy’s Olugbenga and Two Door Cinema Club, this year’s festival will welcome more top-class performers to keep crowds entertained all weekend. More than just a beer festival, ECBF2019 also promises to surprise and delight foodies with some of Scotland’s top restaurants and street food vendors serving up a tantalising array of culinary treats. Tickets are priced from £45 and include entry, all your beer, a special festival beer glass and magazine, and access to the festival’s pop-up kitchens and music acts. Tickets are available to purchase at edinburghcraftbeerfestival.co.uk/tickets/